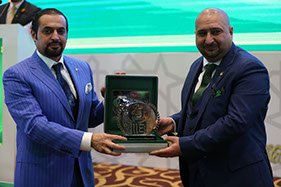 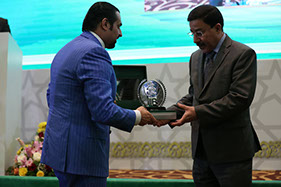 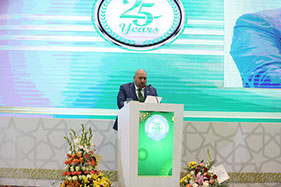 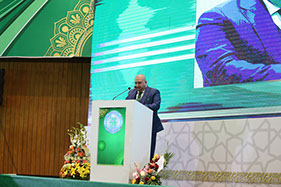 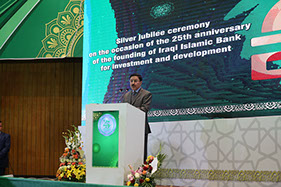 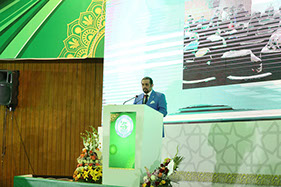 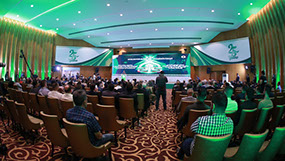 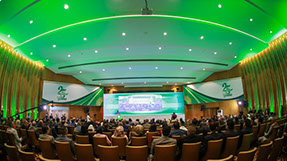 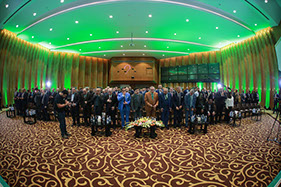 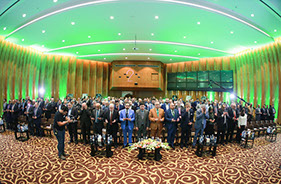 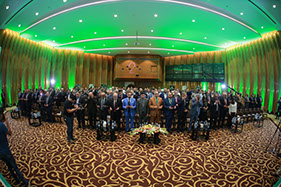 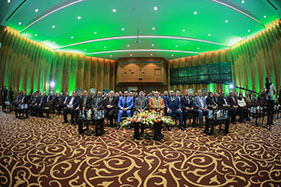 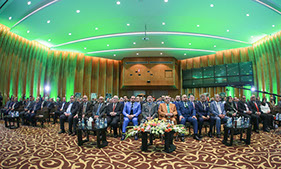 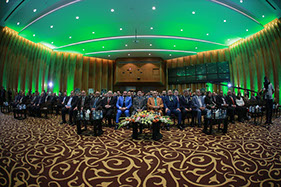 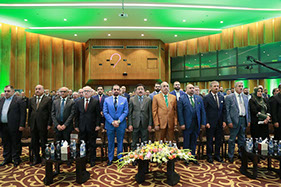 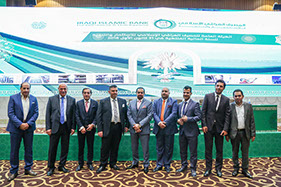 His Excellency the Governor of the Central Bank of Iraq, Dr. Ali Mohsen Ismail, participated in the celebration of the 25th anniversary of the Iraqi Islamic Bank for Development and Investment. He praised the activities of the Bank and its achievements since its establishment until now. He also stressed that there is no economic renaissance without active and solid banking sector.

The Governor called all banks to highlight their achievements in the media to create confidence in the hearts of citizens, especially that all the banks have a lot of work and achievements, Also he congratulated during his speech the bank on receiving the silver jubilee and wished them success and continuity in their work to serve the Iraqi banking sector.